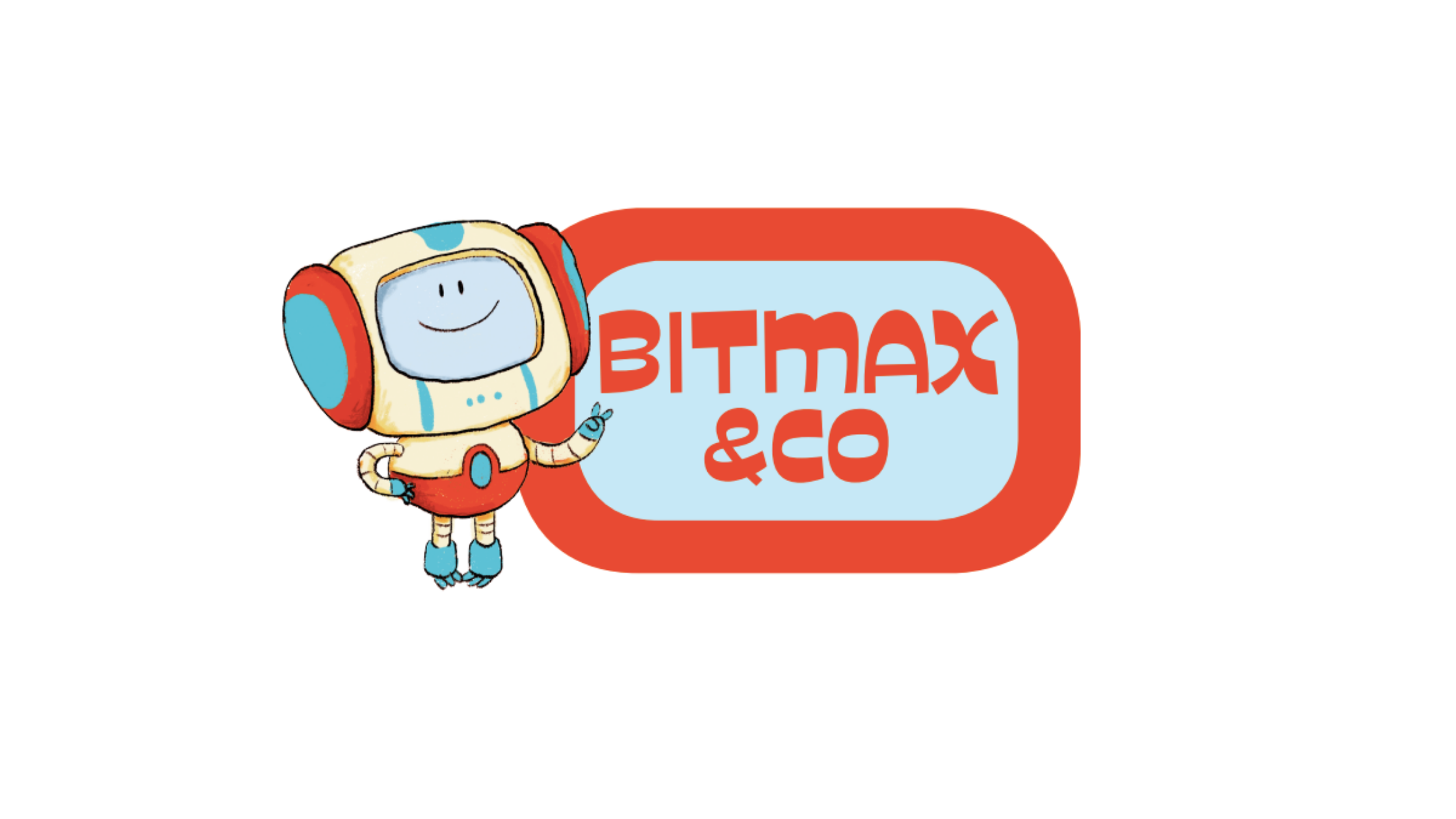 A new graphic novel series for kids from 6 years up to 120!

Bitmax & Co is an invitation to dream of a new world. A world filled with dreams, hope, amazing creatures and great adventures.

We welcome you to the Blue Forest! Let’s go for a walk through the new universe created by Copons & Fortuny — the authors of Agus & Monsters. There you will meet a very unusual community of beings, who care not only for themselves, but for others. Especially Bitmax —the latest to join the “the forest people”.

This cute and persistent robot is a helper who loves to solve any conflicts that arise. He can’t help it but help others! Living together, friendship, respect, diversity and ecology are some of the universal values behind Bitmax & Co.

At Bitmax’s side, his friends Mus and Wagner will find out that helping is an ongoing adventure! 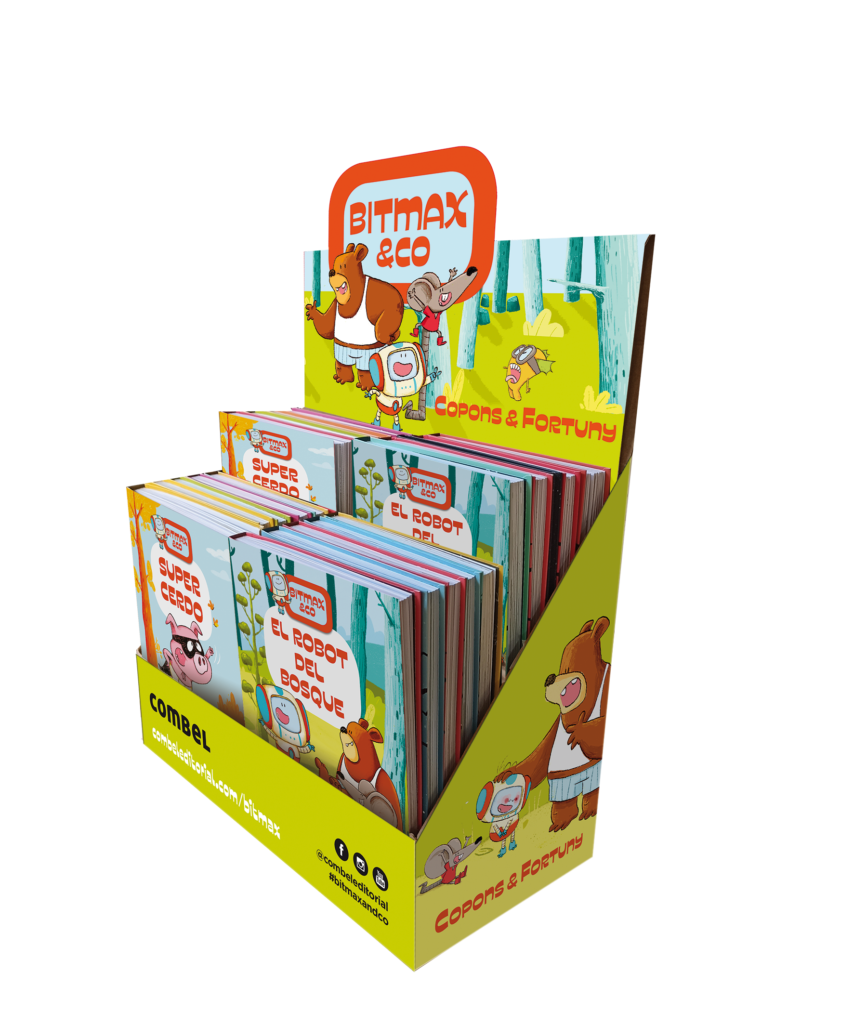 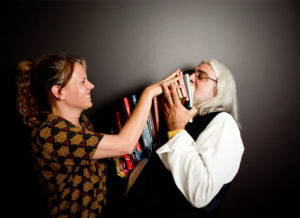 COPONS  & FORTUNY are the authors of the Agus & Monsters. A series with over 500,000 copies sold, translated into more than 20 languages with 21 monstrous partners worldwide!

Jaume Copons is a scriptwriter for the Spanish version of Sesame Street (TVE), the creator of TV programmes such as Los Lunnis (TVE), Los Algos (Cuatro), Mirasatele (IB3) and of songs, records, opening credits, and advertisements for television. He has written more than 40 novels for young readers, including the bestselling series Agus & Monsters. So far we have published 20 titles and has been  translated into more than 20 languages. He also wrote All I Know About series published by Combel and a novel for YA by Bambú: The Year of the Cat.

Liliana Fortuny illustrates and also animates her own drawings. She is the illustrator of Grandparents series. She spends half her time among animated films, designs for record jackets and music videos. The other half of her time she spends it inventing fantastic worlds, going out on the balcony of her apartment in Barcelona, eating artichokes or Japanese food and watching movies. 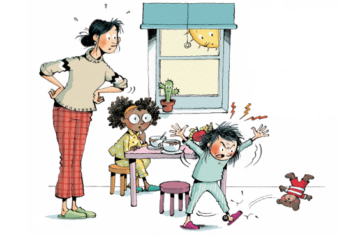 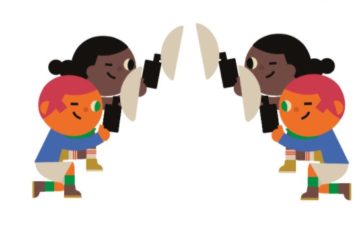 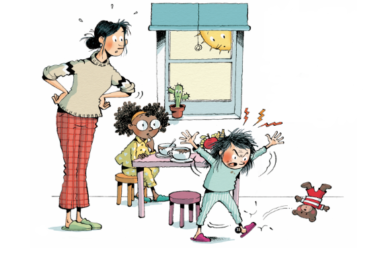 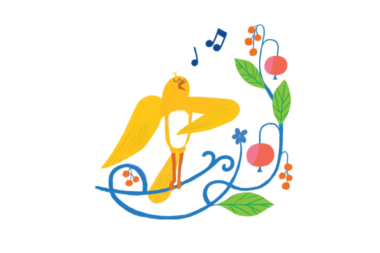 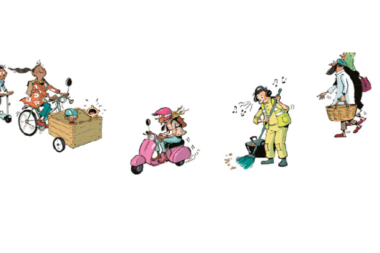 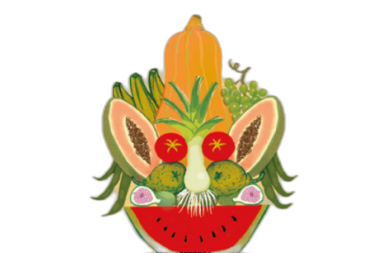 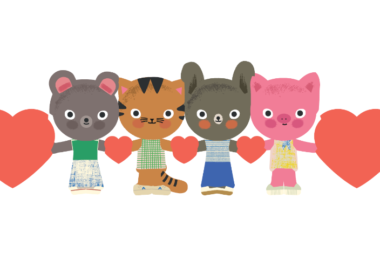 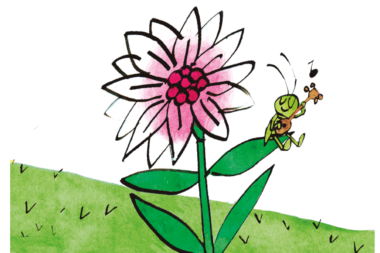 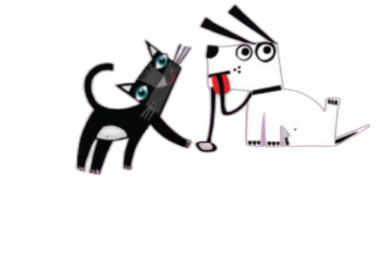