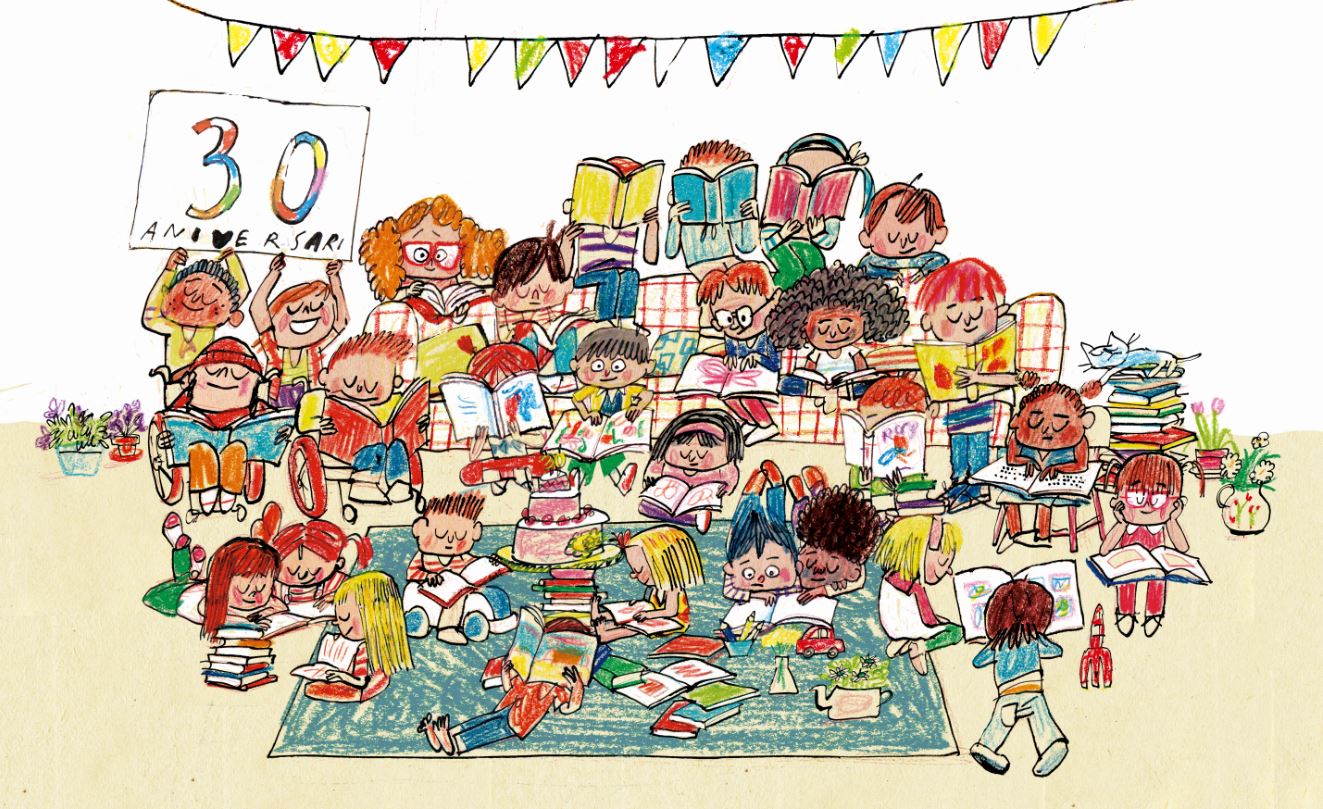 We’ve been educating readers for 30 years! Combel was founded in 1989, and its first readers from those times are perhaps now parents themselves who also want to instil a love of reading in their children with what is on offer in our catalogue, which has been growing continuously over the past three decades. 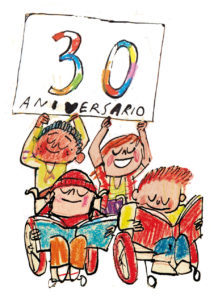 The pop-up books opened the door to interactive and novelty books, and since then our portfolio of authors and illustrators who have helped us become even bigger and more international has continued to grow: the charisma of the duo formed by Xavier Salomó and Meritxell Martí, the inexhaustible ingenuity of Àngels Navarro, the originality of Patrícia Geis and the creativity of Mar Benegas, among many others.

And we are also very proud of the incredible phenomenon of our very first homegrown series of graphic novels: Agus and Monsters, by Jaume Copons and Liliana Fortuny. 15 titles, 18 languages (for now!) and thousands of loyal readers.

Combel has continued to grow ceaselessly, because our list has grown up with its readers, always alert to the new times, new needs, new trends. And now we are a generation and our books have been translated into more than 30 languages. Thanks to everyone who has made the #CombelGeneration possible!

We look forward to meeting you at the forthcoming Bologna Book Fair.  There are very good reasons to be excited about 2019 edition. This year not only marks the 30th anniversary of Combel, but also Blue and Good Morning! have been featured at The Extraordinary Library Toddler Books! exhibition.

Come to greet us at our booth D7 in Hall 29. We are thrilled to show you our new titles and projects! 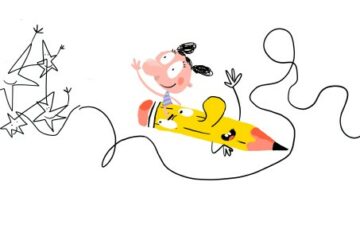 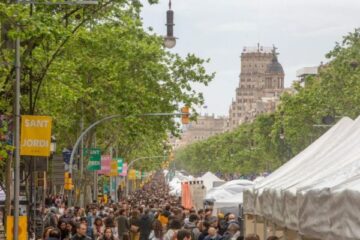 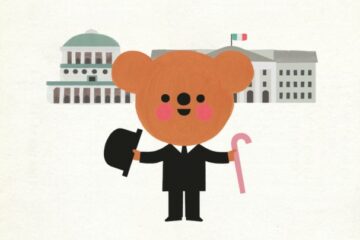 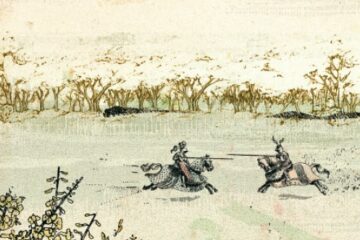 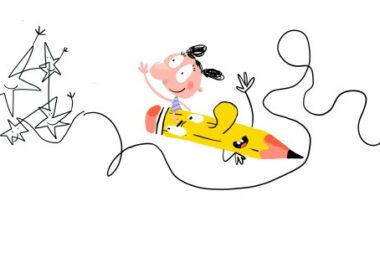 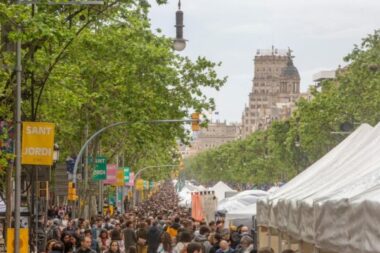 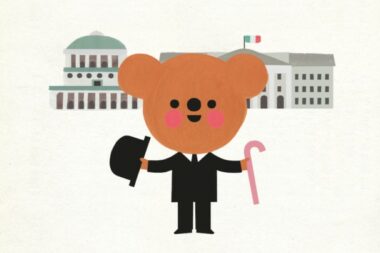 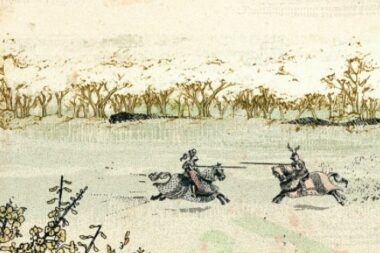